The Ottawa Bluesfest is an outdoor music festival held annually in downtown Ottawa. This music festival generally centers around blues but recently, it has also branched out to several other music genres including rock, mainstream pop, reggae, as well as hip hop.

The Ottawa Bluesfest started its first edition around 20 years ago and it has become Canada’s largest blues music festival. The event has substantially grown over the years and has become one of the biggest highlights in Canada’s summer season. 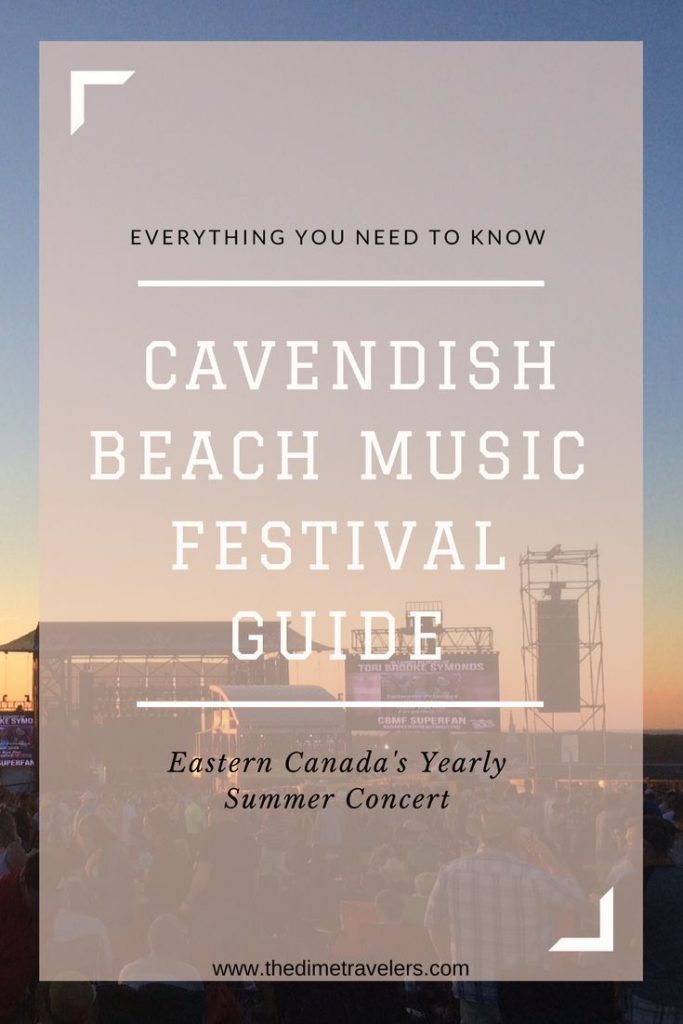